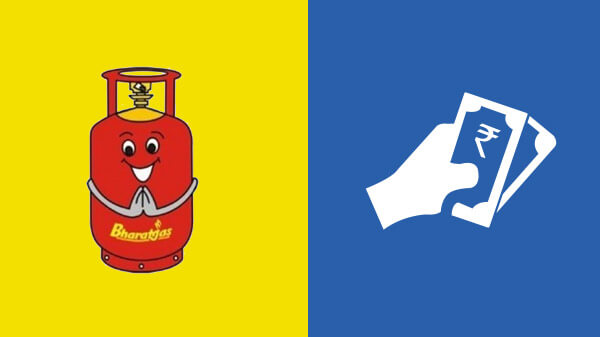 LPG Consumers who are already CTC prior to launch on PAHAL (DBTL)
Domestic LPG Consumer who had already joined the earlier PAHAL (DBTL) scheme by linking their Aadhaar to bank and LPG database don’t need to take fresh action for receiving subsidy as the subsidy will be transferred to their bank accounts via Aadhaar based on the previous seeding. Such CTC consumers cannot exercise Option II above.

FOR OPT OUT (Give It UP)

Our Hon’ble Prime Minister has formally launched ‘GiveItUp’ movement on 27th of March 2015 in Delhi and appealed to all countrymen who can afford it, to come forward and give-up their LPG subsidy.

Every consumer who gives up LPG subsidy will help to provide LPG connection to a BPL family. This will truly be a gift of good health to the women and children of these poor families who suffer most from health issues caused by indoor pollution by using fuels like coal, fire wood, crop waste etc.

Come join the ‘GiveItUp’ movement. Contact us to give up your Subsidy.